November 19th, the third day of this important event held at DWC airport, brought other announcements from Airbus and Boeing. Below, Boeing’s highlights of the day. Dubai Airshow runs until Thursday, November 21st.

Boeing and the Republic of Ghana announced today that the country intends to re-launch an airline starting with the 787-9 Dreamliner. The parties signed a memorandum of understanding at the Dubai Air Show for three airplanes with a list price value of $877.5 million according to list prices.

“There is a growing demand for air travel to and from Ghana and we believe the advanced 787-9 Dreamliner gives us an efficient and flexible machine to launch a regional network and eventually serve international destinations in the future,” said Joseph Kofi Adda, Honorable Minister of Aviation and Member of Parliament, Republic of Ghana. “The 787 has an excellent reputation for its operational performance, fuel efficiency and passenger experience and we are confident that we have the right partner for our new carrier.”

The new carrier, to be based in Accra, would establish the capital city as a strategic hub that serves cities across West Africa. Future routes would include destinations in Europe, North America and Asia and the long-term plan is to open the airline to private investment and operation. Since entering service in 2011, the 787 family has enabled the opening of more than 250 new point-to-point routes and saved 45 billion pounds of fuel. Every day, there are more than 1,600 commercial flights on a 787 Dreamliner. This means that somewhere in the world a 787 Dreamliner takes off every minute. To date, more than 400 million passengers have flown on the airplane. 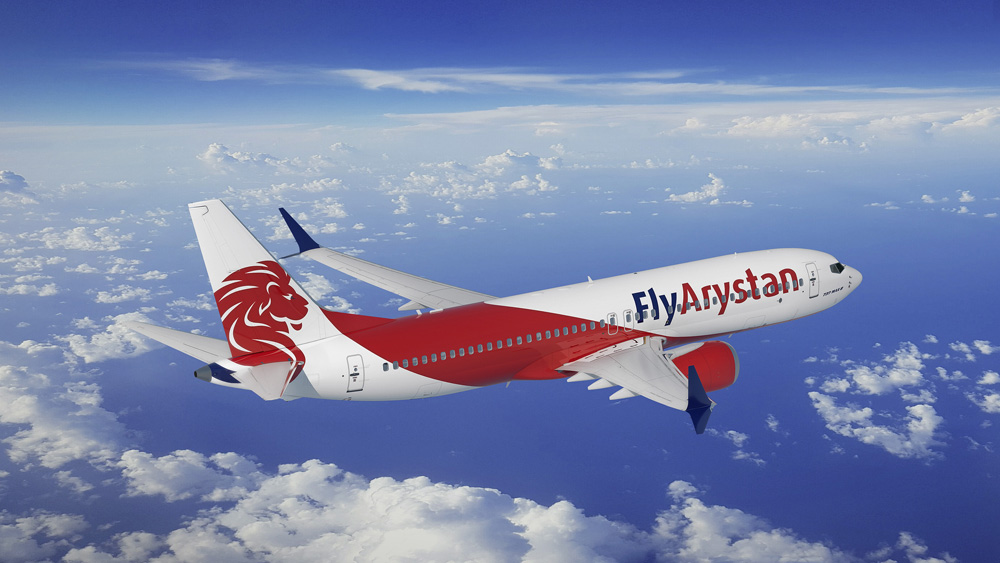 Air Astana intends to order 30 Boeing 737 MAX 8 airplanes to serve as the backbone of its new low-cost airline FlyArystan, the Kazakh flag carrier and Boeing announced at the Dubai Airshow. The companies today signed a letter of intent for the 30 airplanes with a list price value of $3.6 billion.

Since beginning operations in May 2002, Air Astana has steadily grown its business from its hubs in Almaty and Nur-Sultan (formerly Astana), sprouting a network that serves major cities across Kazakhstan, Central Asia, Asia, China, Europe and Russia. It operates a growing fleet that includes the Boeing 757, 767 and the Airbus A320 family.

In May, Air Astana launched FlyArystan to better compete in the growing low-cost segment. The company says the new airline has seen strong ticket sales in just the first few months of operation. The plan is to expand the fast growing domestic network, with international services to Moscow commencing next month. 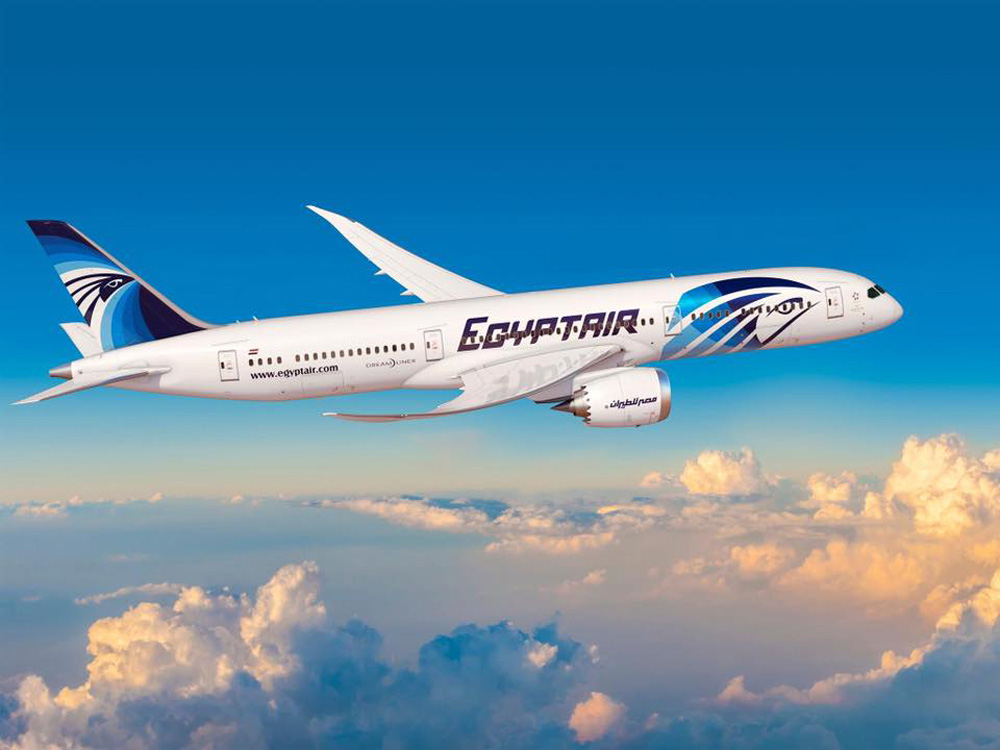 EgyptAir is growing its Boeing 787 Dreamliner fleet with an agreement to lease 2 more airplanes from AerCap, the airline announced today at the Dubai Airshow. AerCap will lease a total of eight 787s to EgyptAir. The Egyptian flag carrier unveiled it had selected the super-efficient airplane to modernize its fleet during the last Dubai Airshow in 2017. The carrier began operating the 787-9 this year, deploying the Dreamliner on new direct flights from its hub in Cairo to Washington, D.C., and other cities. EGYPTAIR says the 787s have delivered on the Dreamliner’s promise of unmatched efficiency, providing a 23-percent reduction in fuel consumption compared to the airplanes they replaced.

EgyptAir joins other 787 operators in expanding its commitment to the Dreamliner program after experiencing the airplane in revenue service. More than half of all 787 customers have placed repeat orders for the airplane, helping the Dreamliner become the fastest-selling widebody airplane in history. The biggest 787 customer is Dublin-based AerCap with 117 airplanes owned and on order.