Boeing 737 MAX, cleared by FAA to return to commercial service 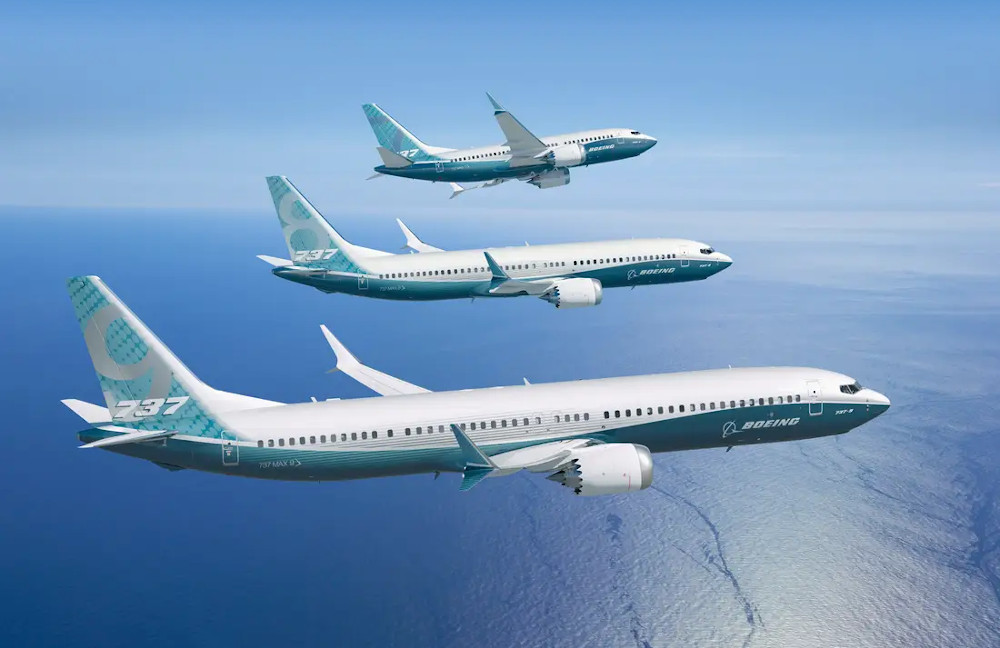 Today, the U.S. Federal Aviation Administration (FAA) rescinded the order that halted commercial operations of Boeing 737-8s and 737-9s. The move will allow airlines that are under the FAA’s jurisdiction, including those in the U.S., to take the steps necessary to resume service and Boeing to begin making deliveries. Following two deadly crashes in which 346 people lost their lives, the MAX was grounded worldwide in March 2019.

EASA is expected to give its green light soon. Boeing expects to deliver about half of the MAXs stored by the end of 2021 and the remaining ones in 2022. Boeing will also have to find new buyers for around 60 parked and undelivered MAXs as the airlines which ordered them initially have cancelled the orders. Throughout the past 20 months, Boeing has worked closely with airlines, providing them with detailed recommendations regarding long-term storage and ensuring their input was part of the effort to safely return the airplanes to service.

An Airworthiness Directive issued by the FAA spells out the requirements that must be met before U.S. carriers can resume service, including installing software enhancements, completing wire separation modifications, conducting pilot training and accomplishing thorough de-preservation activities that will ensure the airplanes are ready for service.

The FAA requires the installation of new flight control computer (FCC) software on all 737 MAX, the revision of existing Airplane Flight Manuals (AFM) to incorporate new and revised flight crew procedures, the installation of new MAX display system (MDS) software, the changing of horizontal stabilizer trim wire routing installations, the completion of an AOA sensor system test, and the carrying out of an operational readiness flight. The FAA must approve 737 MAX pilot training program revisions for each US airline operating the MAX and will retain its authority to issue airworthiness certificates and export certificates of airworthiness for all new 737 MAX aircraft manufactured since the FAA issued the grounding order. Airlines that have parked their MAX aircraft must take required maintenance steps to prepare them to fly again.

“We will never forget the lives lost in the two tragic accidents that led to the decision to suspend operations,” said David Calhoun, chief executive officer of The Boeing Company. “These events and the lessons we have learned as a result have reshaped our company and further focused our attention on our core values of safety, quality and integrity.” “The FAA’s directive is an important milestone,” said Stan Deal, president and chief executive officer of Boeing Commercial Airplanes. “We will continue to work with regulators around the world and our customers to return the airplane back into service worldwide.”

Boeing updates on the 737 MAX.

In addition to changes made to the airplane and pilot training, Boeing has taken three important steps to strengthen its focus on safety and quality.