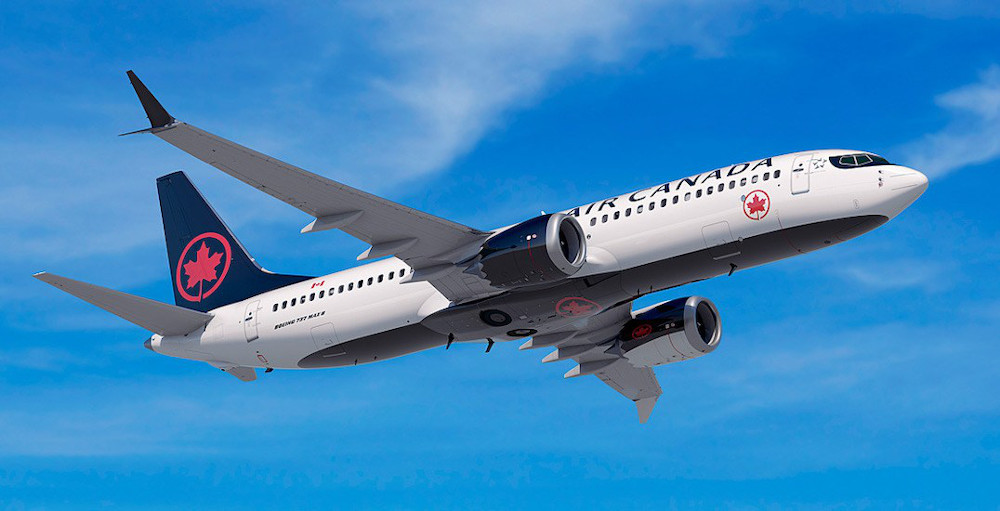 Today, shortly after Transport Canada has announced its additional requirements to allow for the return to service of Boeing’s 737 MAX, Air Canada has said that will return the MAX to commercial service on February 1st, while WestJet will resume passenger flights on January 21st.

Today, @Transport_gc issued an Airworthiness Directive for 737 MAX which outlines the required modifications to be made to the jet prior to a return to service in Canadian airspace. Transport Canada has spent well over 15,000 review hours on the 737 MAX. https://t.co/f0jsOdopMb pic.twitter.com/Krs0uM91ls

Air Canada said that following Transport Canada’s (TC) Airworthiness Directive and January 20th lifting of the existing Notice to Airmen (NOTAM) for the Boeing 737 MAX aircraft, the aircraft ungrounding by regulatory bodies worldwide, and the carrier’s own independent assessments of the aircraft and operating procedures by its specialized safety and flight operations experts, it will be resuming Boeing 737 MAX commercial operations on February 1, 2021.

Beginning Feb. 1, Air Canada’s 737 MAX will operate select flights between Toronto and Halifax, Montreal, Ottawa, Edmonton, Winnipeg. Air Canada will continue to deploy the fleet on routes that are best suited for its range and capacity. Air Canada has 24 Boeing 737 MAX 8s with a seating capacity of 165 passengers: 12 Business Class seats (2×2) and 153 Economy Class seats (3×3).

We will resume Boeing 737 MAX commercial operations on February 1, 2021. Learn more about our planning, preparation, and commitment to safety here: aircanada.com/737maxupdate

WestJet will resume Boeing 737 MAX commercial flights on Thursday, January 21st, with 3 round-trips from Calgary to Toronto for 4 weeks. But before that, the airline will operate one MAX revenue flight from Calgary to Vancouver.

Which airlines have returned the MAX to service

So far, the MAX has returned to commercial service with: GOL, AeroMexico, Copa Airlines and American Airlines. United will resume 737 MAX revenue flights on February 11th.