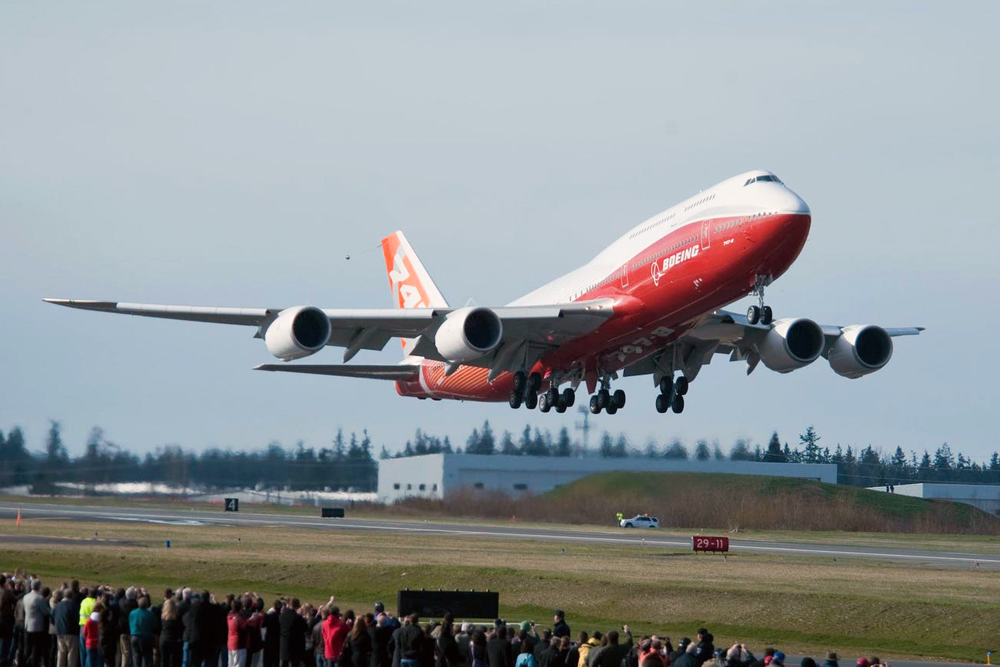 According to a document posted on Avatar Airlines’ website, the Letter of Intent is for 30 Boeing 747-8Is to be delivered within 3-5 years. The deal could be worth over $10 billion dollars.

The LoI states: “Avatar is currently looking to acquire 14 used 747-400s to begin initial service, but considers the 747-8 to be the ideal aircraft to replace the older 400s at the proper time. Avatar’s plan is to operate ultra-low fare, non-stop flights to and from high density markets within the continental U.S., initially utilizing Boeing 747-400 aircraft configured with 581 passenger seats (539 Economy on the lower deck and 42 Business Class seats on the upper deck), which will then be replaced by the 747-8s. Avatar’s use of the Boeing 747 will enable it to offer all-inclusive regular fares such as $49 from New York to Miami and $79 from California to New York, increasing markets for those that fly infrequently and creating new markets for those that don’t fly at all.”

As a reminder, on November 19th Avatar filed for a 121 certificate with the FAA and the Department of Transportation for a Certificate of Public Convenience and Necessity for the authority to operate low-fare scheduled service to large major city pairs throughout the U.S. and Hawaii. Avatar Airlines’ management believes the -8 will provide an increase in both passenger and freight capacity while operating at significantly lower costs adding to its net profits.