Austrian Airlines CEO: We will not retreat a single millimeter on the Viennese market! 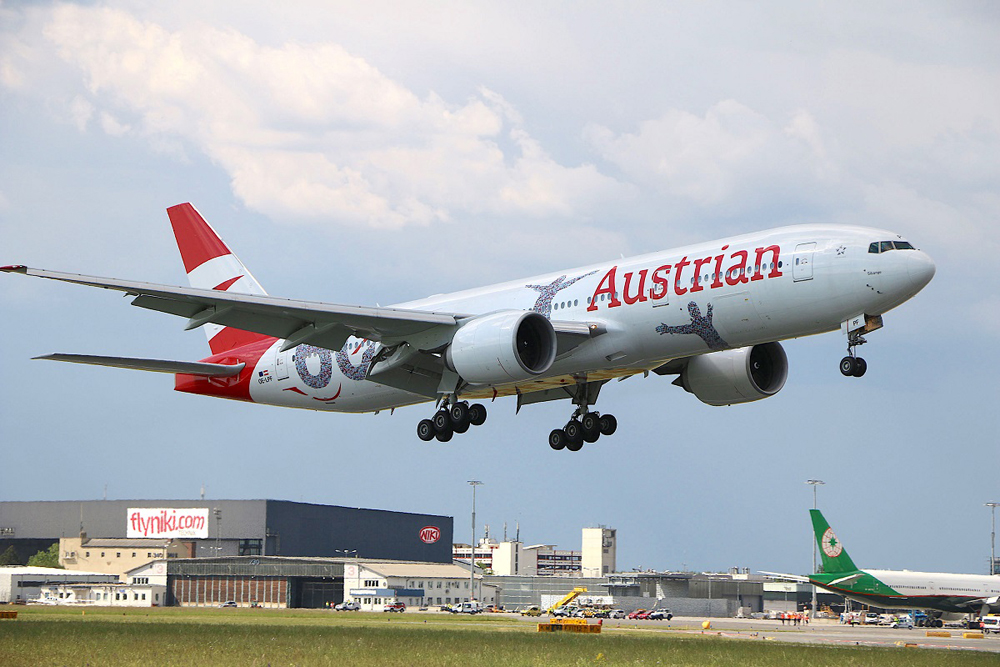 Austrian Airlines is repositioning itself in response to the glut of low-cost airlines at Vienna Airport. Following 6 profitable years, the airline could once again find itself in a loss-making situation again due to the cheap flight offerings in Vienna. The company aims to reduce in-house costs by EUR 90 million annually starting in 2021 via efficiency and productivity improvements. Some 700-800 jobs will likely be impacted by the “PE20” program. A large number of these job cutbacks will be absorbed via staff fluctuation. The long-term objective of the airline is to modernize its fleet and then once again return to a strong growth path.

“We have to reposition ourselves in order to survive the brutal competition of the low-cost airlines”, says Austrian Airlines CEO Alexis von Hoensbroech. “In part, the measures will be painful because they drain resources which we tediously built up over the past years. However, at the same time they are necessary in order to safeguard the future of Austrian Airlines as the leading airline in Austria.” 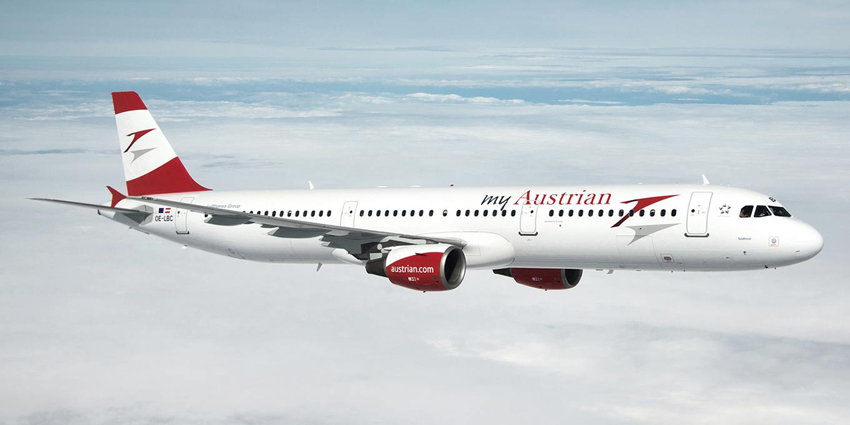 With respect to the aviation market, Austrian Airlines wants to resolutely stand up to the low-cost airlines. Austria’s national carrier plans to bundle its fleet strength in Vienna within the context of its #DriveTo25 strategy program by stationing all its aircraft available in Austria in the country’s capital city where the price war is raging. In this regard the airline is getting support from the Lufthansa Group. Flights to Germany from Austria’s regional airports will be gradually taken over and operated by Lufthansa. In December the Salzburg-Frankfurt route will already be converted from an “OS” to a “LH” flight number, thus freeing up aircraft. The decentralized crew bases in the federal provinces will be shut down, and the affected employees will be given an offer to transfer to Vienna.

In order to defend its hub in Vienna, Austrian Airlines is upgrading its fleet at the same time. 18 small turboprop aircraft are already being replaced by ten larger medium-haul, Airbus A320 jets, thus leading to considerable productivity improvements. The first of the additional A320 aircraft will already take off on behalf of Austrian Airlines in November. “The replacement of the aircraft and the closer cooperation with our sister company Eurowings enables us to bundle our fleet strength in Vienna”, states CCO Andreas Otto. “We will not retreat a single millimeter and will maintain our premium strategy.”

At the same time, Austrian Airlines wants to reorganize operations to be more effective and hard-hitting as a company. In this case, “more effective” means more productive and efficient. Larger aircraft result in lower unit costs, or, simply put, more passengers can be transported with fewer crews. Ultimately, fleet harmonization leads to a reduction of complexity. Eliminating one type of aircraft correspondingly eliminates costs for the separate training of pilots, flight attendants and technicians as well as the storage of spare parts. “The harmonization of our fleet alone will enable us to make a significant contribution towards improving earnings”, says CFO Wolfgang Jani.

Moreover, Austrian Airlines plans improvements in corporate processes based on automation, digitalization, centralization and cutbacks in material and non-staff expenses. Productivity and process efficiency measures should save EUR 90 million each year over the upcoming two years. “We want to calmly discuss this all with our Works Council”, according to plans announced by the Austrian Airlines CFO. In this connection, he hopes he will receive support from the country’s social partners and political decision makers. “´Highly-qualified jobs will be eliminated because the low-cost carriers offer considerably lower salary and social standards. Fair competition is fine, but please, it should not involve committing social fouls”, Jani adds.

Starting in January 2020, the sister company Eurowings will operate four aircraft in wet lease on behalf of Austrian Airlines from its base in Vienna. In this way, the two airlines will be able to more closely coordinate their route offerings, enabling new direct flights to Barcelona, Birmingham, Nuremberg, Rome and Zadar to be added to the Austrian Airlines portfolio of destinations in its flight schedule. Austrian Airlines will eliminate the vacation destination of Miami from its flight offering in the upcoming 2020 summer flight schedule. The route, which was only served on a seasonal basis in the summer months up until now, was no longer profitable despite all efforts made by the airline. The last Austrian Airlines aircraft from Miami will land in Vienna tomorrow, November 8, 2019.

Flights on the Vienna-Los Angeles route, also only operated in the summer season, will be offered five times per week in the 2020 summer flight schedule instead of seven weekly flights up until now. The airline has not yet decided what will be done with its freed-up long-haul capacities.

The #DriveTo25 strategy program announced in January remains in effect despite the onslaught of low-cost airlines. In short, the underlying aim is to achieve the capability to make investments and modernize the long-haul fleet which is of crucial importance to Vienna as a flight hub. “Our long-term strategy remains in full force. We want to modernize Austrian Airlines and make it profitable and investment-ready”, concludes CEO Alexis von Hoensbroech. “Investment-ready means that the company will able to finance the necessary investments on its own”.