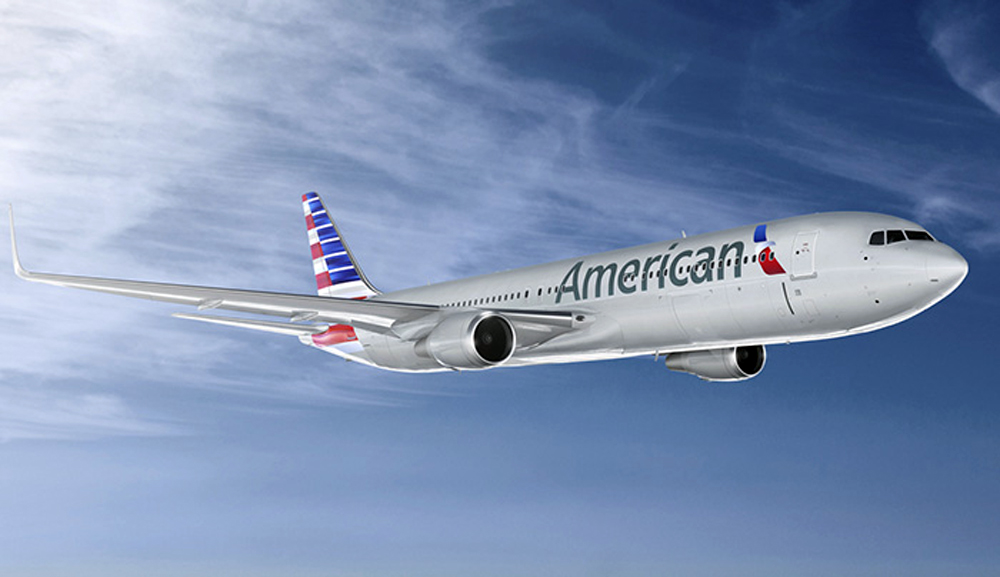 In March, American Airlines announced plans to accelerate the retirement of some older, less fuel-efficient aircraft from its fleet sooner than originally planned. As flying schedules and aircraft needs are fine-tuned during this period of record low demand, American will take the unique step of retiring a total of 5 aircraft types.

American has officially retired the Embraer E190 and Boeing 767 fleets, which were originally scheduled to retire by the end of 2020. The airline has also accelerated the retirement of its Boeing 757s and Airbus A330-300s. Additionally, American is retiring 19 Bombardier CRJ200 aircraft operated by PSA Airlines.

These changes remove operating complexity and will bring forward cost savings and efficiencies associated with operating fewer aircraft types. It will also help American focus on flying more advanced aircraft as we continue receiving new deliveries of the Airbus A321neo and the Boeing 737 MAX and 787 families. American’s narrowbody fleet also becomes more simplified with just two cockpit types – the Airbus A320 and the Boeing 737 families. This benefits American’s operational performance through training efficiency and streamlined maintenance.

Exact numbers, for those who are curious 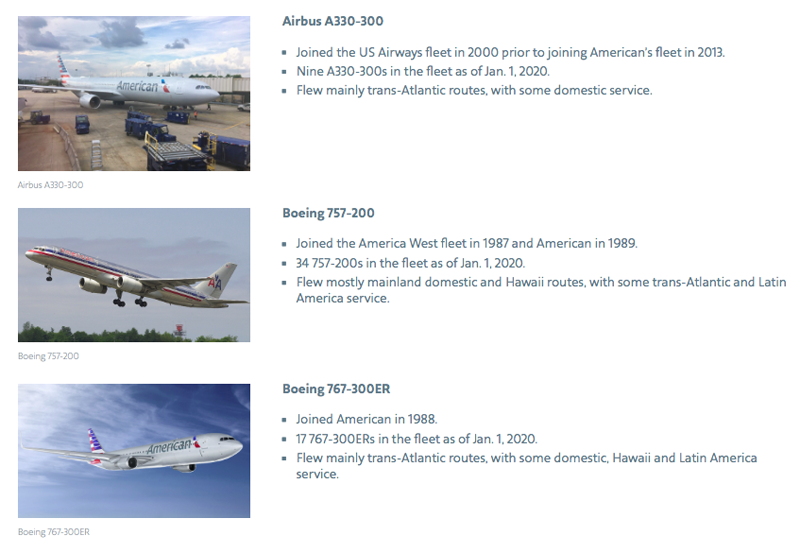