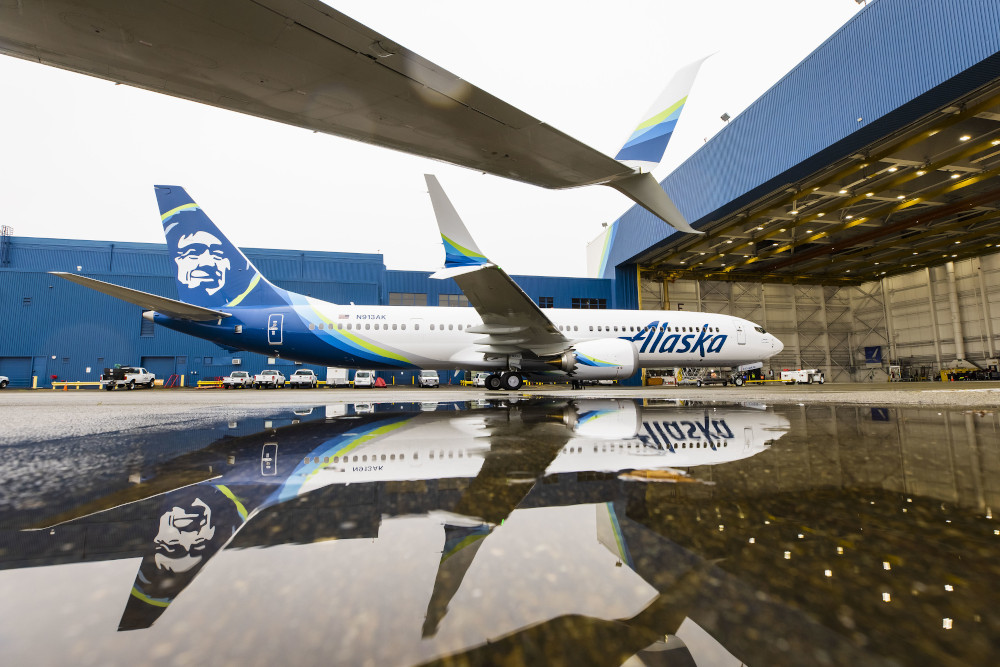 Alaska Airlines has accepted delivery of its first Boeing 737 MAX 9 (N913AK). On Sunday, Alaska pilots flew the aircraft on a short flight from the Boeing Delivery Center at Boeing Field in Seattle to the company’s hangar at Sea-Tac International Airport with a small group of Alaska’s top leadership on-board.

Alaska’s first Boeing 737-9 is scheduled to enter passenger service on March 1 with daily roundtrip flights between Seattle and San Diego, and Seattle and Los Angeles. The airline’s second 737-9 is expected to enter service later in March. Deliveries of Alaska’s 737-9 aircraft by Boeing will be flown with sustainable aviation fuel (SAF), which helps the aviation industry reduce CO2 emissions on a life-cycle basis. The SAF will be used on all MAX aircraft deliveries and will be supplied by Epic Fuels.

Alaska announced a restructured order agreement with Boeing in December 2020 to receive a total of 68 737-9 MAX aircraft in the next four years, with options for an additional 52 planes. The airline is scheduled to receive 13 planes this year; 30 in 2022; 13 in 2023; and 12 in 2024. The agreement incorporates Alaska’s announcement in November 2020 to lease 13 737-9 aircraft as part of a separate transaction. These 68 aircraft will largely replace Alaska’s Airbus fleet and move the airline substantially toward a single, mainline fleet that’s more efficient, profitable and environmentally friendly. The 737-9 will enhance the guest experience and support the company’s growth.

A short flight between Boeing Field and Sea-Tac, but a big step toward a more sustainable future.

Congrats, @AlaskaAir on flying your first 737-9 home using sustainable aviation fuel. We thank you for your partnership. pic.twitter.com/dHrbLZTYT6

Teams from across various divisions at Alaska will now follow a strict readiness timeline that guides the actions that must be taken before the start of passenger flights. The process – involving rigorous rounds of test flying, verifying and specific preparations – will take 5 weeks:

“Our pilots are the best trained in the industry. With the 737-9, we’re going above and beyond with our training program, even more than what the FAA is requesting,” said John Ladner, an Alaska 737 captain and vice president of flight operations. “We have high confidence in this aircraft. It’s a tremendous addition to our fleet, and we’re ready to start flying it in March.” 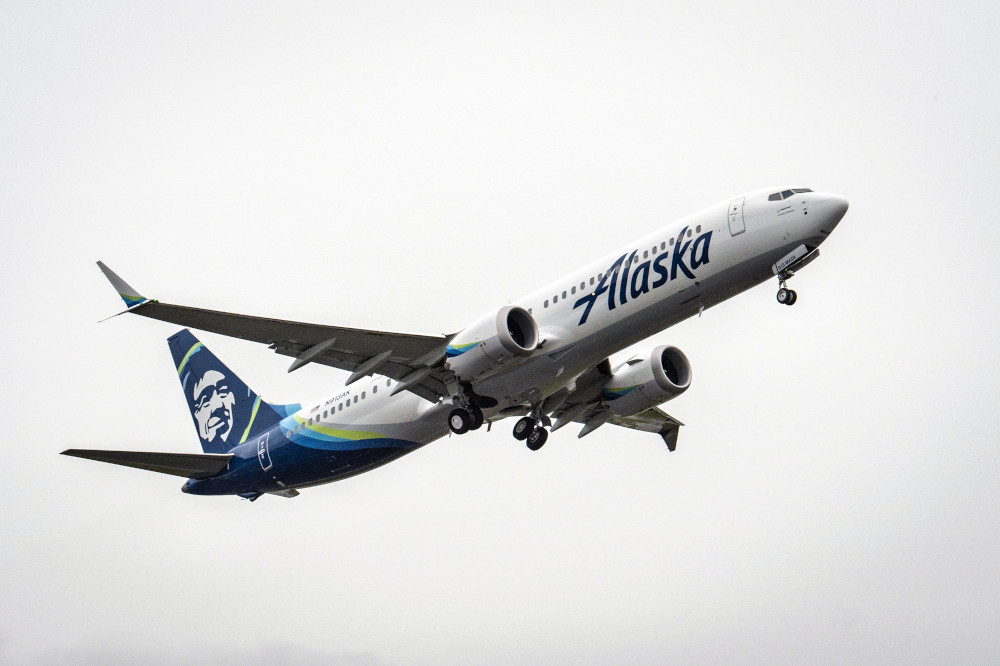