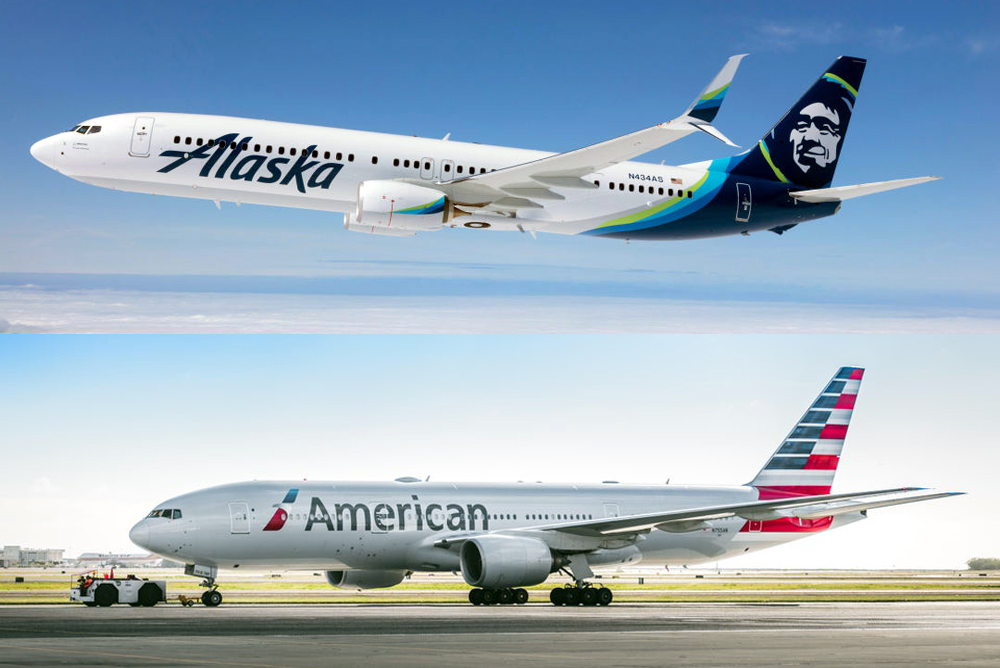 The alliance will give West Coast travelers more choices when traveling internationally, offer seamless access across a broader network and provide strategic growth for both airlines. The expanded relationship between the airlines will offer customers several benefits, including:

“Alaska has always been proud to serve Seattle, the city that we call home. We’re thrilled to give our guests more choice, broader use of loyalty benefits, and seamless global service with American and oneworld,” said Ben Minicucci, president of Alaska Airlines. “Additionally, international service to global business and tech hubs Heathrow and Bangalore is a tremendous win for the growing Seattle region and the West Coast.”

“Alaska Airlines has been an outstanding partner for nearly 40 years, and we’re excited to expand West Coast international service together,” said Robert Isom, president of American Airlines. “By connecting American’s strength in long-haul international flying and Alaska’s presence across the West Coast, we will build a better network for our customers than either airline could build alone. Together, we will deliver more value, benefits and choice for customers across the U.S. and around the globe.”

Seattle’s first-ever direct flight to Bangalore, India will be available for purchase later this month, with daily flights beginning October 2020. Daily service between SEA and LHR will be available for purchase in May 2020 for flights starting March 2021. “Beginning West Coast international service from Seattle will complement American’s strong existing international network from LAX,” said Vasu Raja, American’s Senior Vice President, Network Strategy. “India is a grossly underserved market, despite the number of businesses with a major presence in both India and the West Coast. By adding Seattle to Bangalore, we’re giving customers from more than 70 U.S. cities access to India in one stop or less — versus the two, three or four stops they’d have to make to get there in the past.”