Airbus to offer dimmable windows made by Gentex 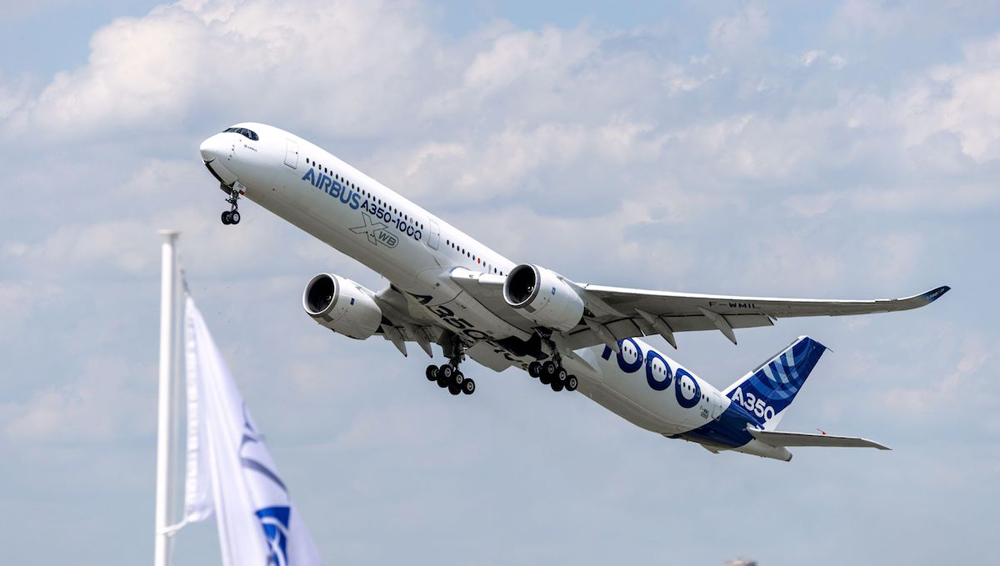 On January 6th, at CES 2020, Gentex Corporation, the world’s leading supplier of electronically dimmable windows (EDWs) for the aerospace industry, announced that Airbus will offer the company’s latest generation of electrochromic windows on its aircraft. More details will be revealed this spring.

The EDWs will allow passengers to selectively darken the aircraft windows as desired while still enabling them to view the scenery outside. Not only do these EDWs eliminate the need for traditional window shades, but they also incorporate a heat control solution which blocks infra-red energy from entering the cabin from outside – thus lessening dependence on air-conditioning systems.

Gentex EDWs feature high-speed transition between clear and dark and a new ultra-dark low-end transmission. Compared to previous designs, the latest EDWs darken twice as fast and become 100 times darker, effectively eliminating more than 99.999% of visible light. The Airbus EDWs were uniquely designed to be one, single line-replaceable unit in order to make installation and maintenance easier. They also feature a longer-lasting, scratch-resistant dust cover.

“We worked together with Airbus to integrate the latest dimmable windows technology while further enhancing it with an additional specialty coating,” said Gentex President and Chief Executive Officer Steve Downing. “The windows benefit aircraft operators and passengers alike, which ultimately enhances the user experience for everyone on board.”

EDWs use a proprietary electrochromic gel encapsulated between two thin glass panels that darkens or lightens in response to electricity. A low-voltage electric current is passed through conductive coatings and across the glass panels to induce an electrochemical reaction in the gel that causes it to darken. Removing the voltage allows the gel to return to its natural, transparent state.

Founded in 1974, Gentex Corporation is a supplier of automatic-dimming rearview mirrors and electronics to the automotive industry, dimmable aircraft windows for aviation markets, and fire protection products to the fire protection market. 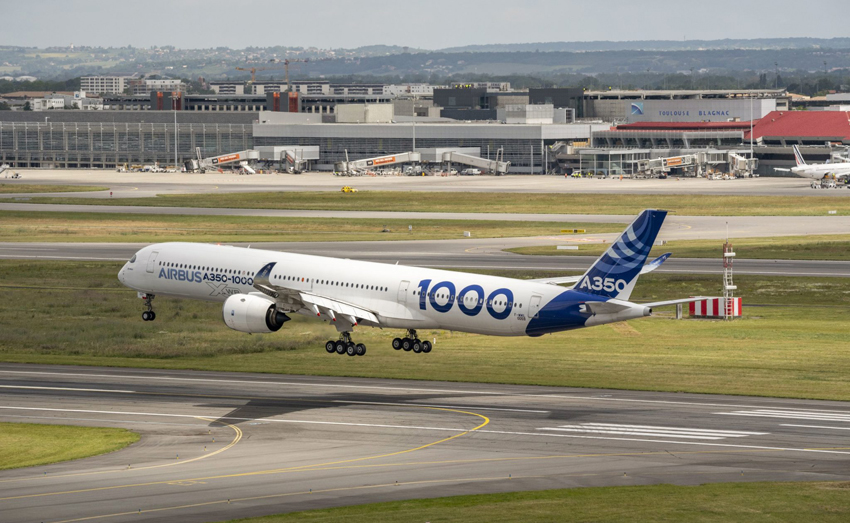