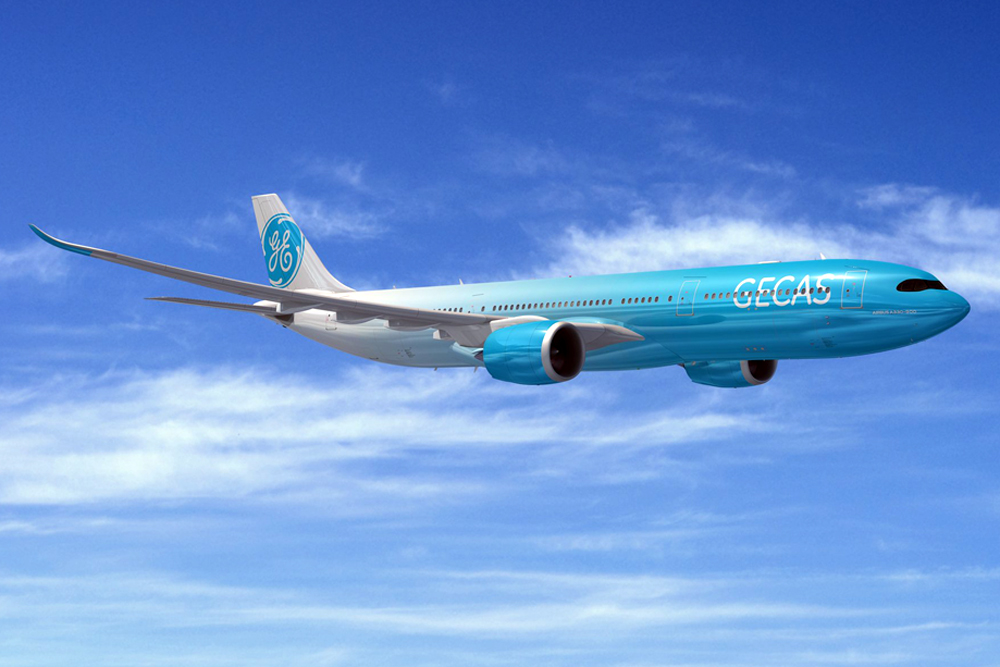 The third day of Dubai Airshow continued with announcements from Airbus and Boeing. Here are today’s highlights, November 19th. As a reminder, Dubai Airshow runs until Thursday, November 21st.

easyJet has exercised purchase rights to increase its fleet of A320neos by 12 new aircraft. The agreement takes the carrier’s total order for the A320neo Family to 159 aircraft and its overall orders for Airbus single aisles to 480 A320 Family. easyJet currently operates over 1,000 routes with a fleet of 333 A320 Family aircraft (39 A320neo Family and 294 A320ceo Family) and serves over 155 European airports in over 30 countries. From its first A320 Family delivery in 2003, easyJet has grown to operate Europe’s largest A320 Family fleet and is also Europe’s largest customer for the NEO. At the end of October 2019, the A320neo Family had received more than 7,000 firm orders from over 110 customers worldwide. 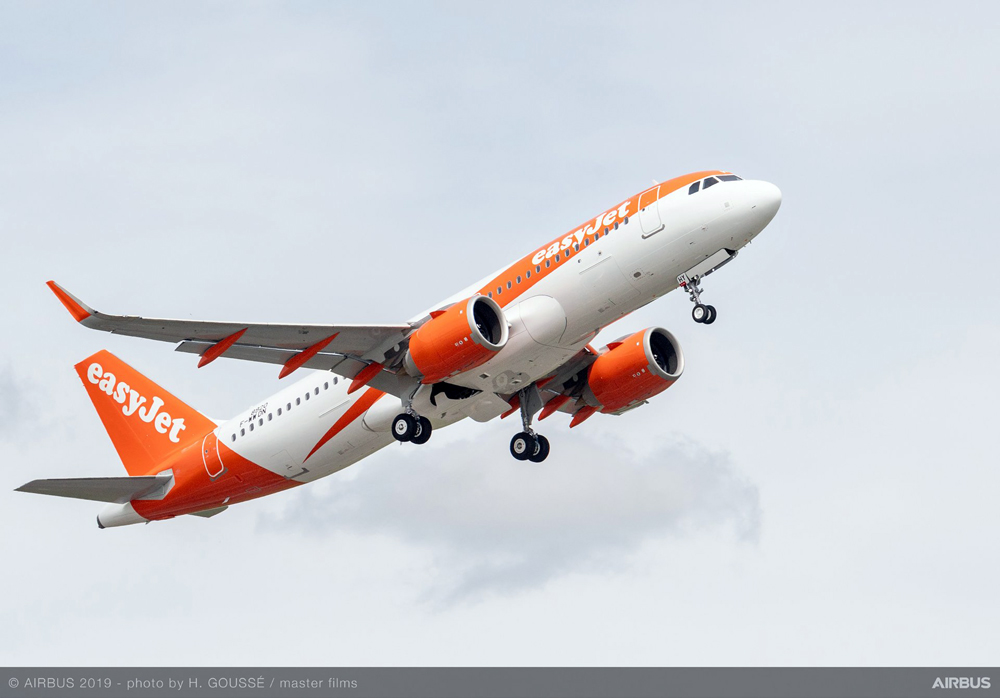 Air Senegal, Memorandum of Understanding for eight A220-300

The MoU was signed today in the presence of HE Alioune SARR, Minister of Tourism and Transport Senegal. The A220s’ efficiency will enable Air Senegal to reduce the airline’s operating costs while offering passengers unrivalled comfort throughout its fleet. Earlier in 2019, the carrier was the first African airline to fly Airbus’ new generation widebody aircraft, the A330neo, featuring latest technology engines, new wings with enhanced aerodynamics and a curved wingtip design, drawing best practices from the A350 XWB.

Mr Ibrahima Kane Air Senegal CEO said: “These new 220 aircrafts will contribute to develop our long-haul network to Europe and our regional network in Africa. Combined with our recent A330neo aircraft, this new Airbus fleet reveals Air Senegal’s ambition to offer the best travel experience for our passengers.” By the end of October 2019 the A220 had accumulated 530 orders. 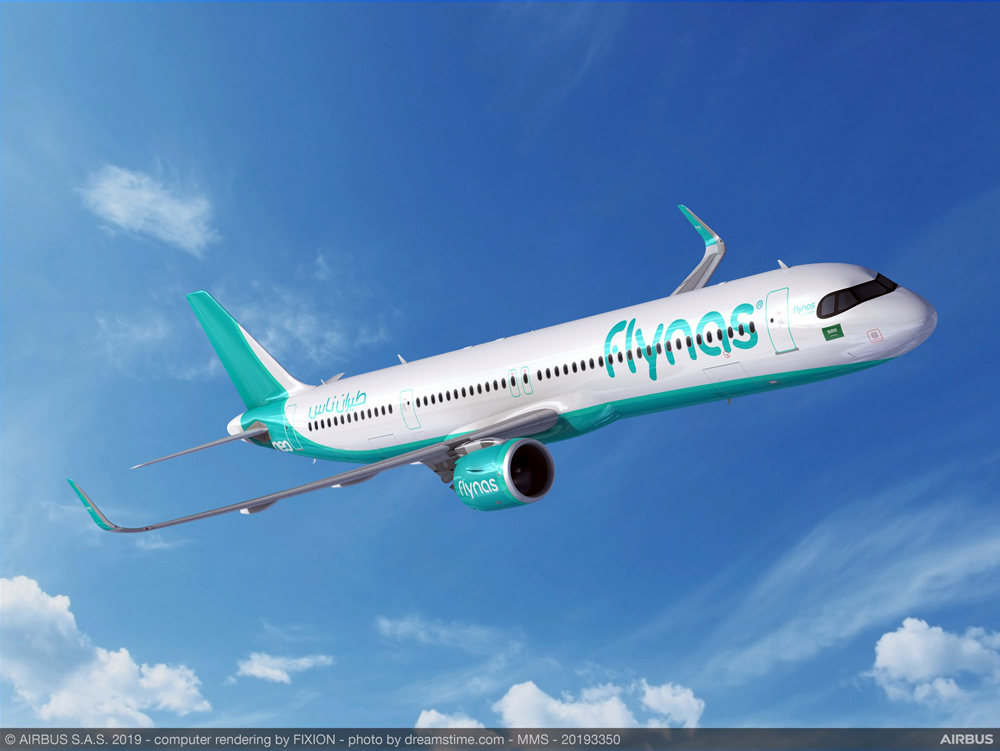 flynas, Saudi Arabia’s first low-cost airline, has signed a firm order for 10 A321XLRs at the 2019 Dubai Airshow. The agreement was signed by Bandar Almohanna, flynas Chief Executive Officer and Christian Scherer Airbus Chief Commercial Officer. In 2016, flynas signed an agreement for 80 A320neo family and currently operates a fleet of 27 A320ceos and 4 A320neos. In 2018, the airline transported more than 6.6 million passengers on 60,000 domestic and international flights. The airline is currently operating over 1,200 flights weekly to 17 domestic destinations and 53 international destinations.

GE Capital Aviation Services (GECAS), the commercial aircraft leasing and financing arm of General Electric, has signed a firm order for 12 highly efficient wide-body Airbus A330neos and 20 long-range single-aisle A321XLRs. The agreement for the A321XLR includes an order for 13 new planes and the upsizing of seven A321s in its existing backlog. The latest order takes the total number of A330 Family aircraft ordered by GECAS to 45 and all variants of the A320 Family to 588. 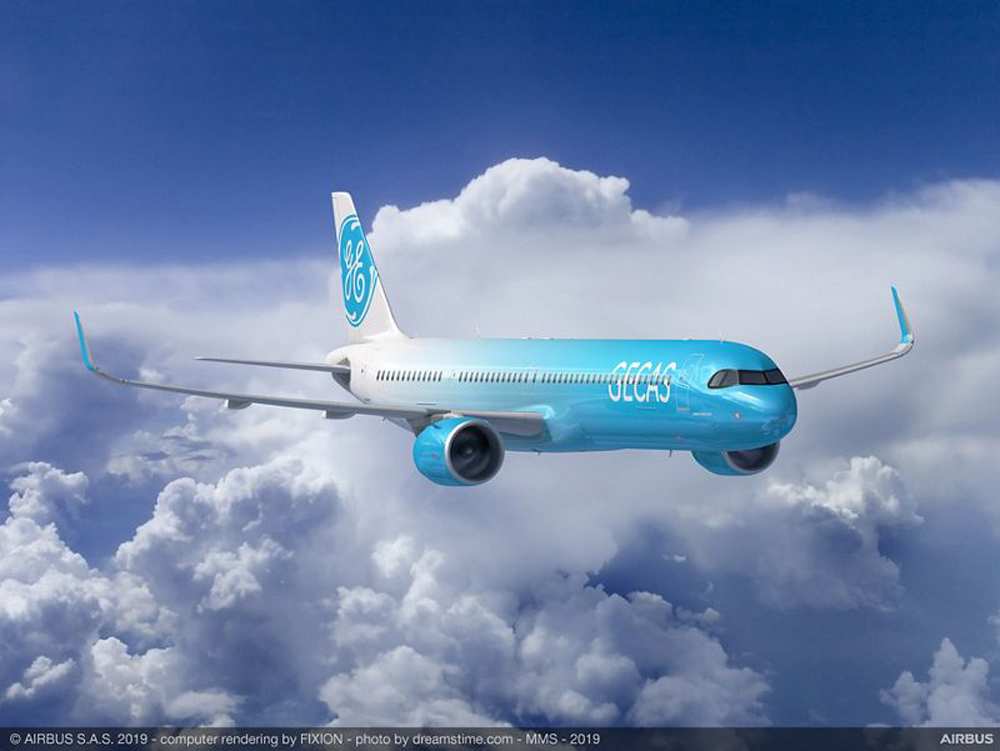