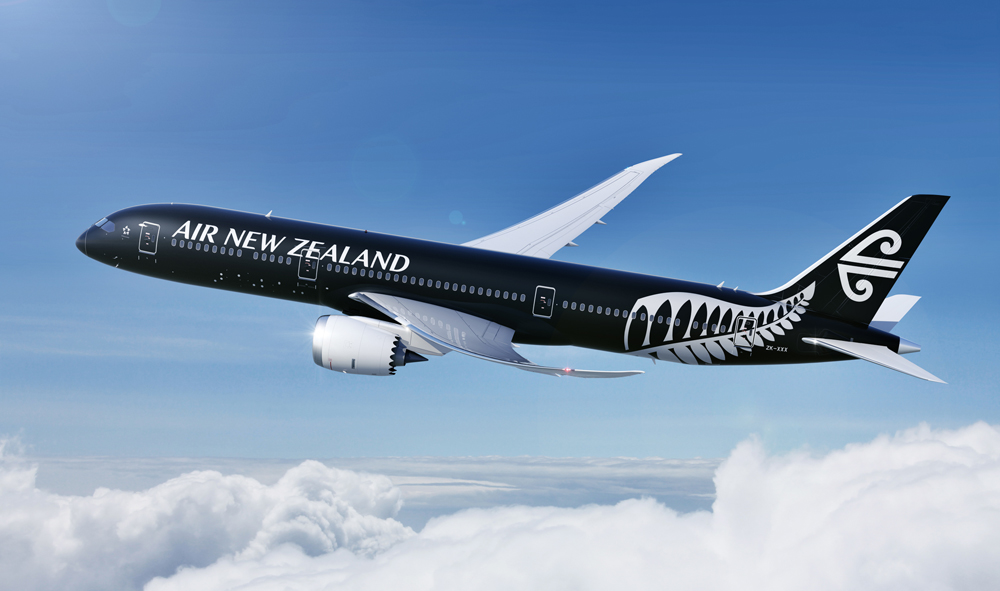 In October 2020, Air New Zealand will launch a non-stop service between Auckland and New York Newark using Boeing 787-9 Dreamliner and will withdraw from its daily Los Angeles-London route.

Air New Zealand will fly between Auckland and Newark Liberty International Airport 3 times weekly, year-round, using its latest configuration Boeing 787-9 aircraft. The jets will have a 275-seat configuration with a higher proportion of Business Premier and Premium Economy seating. Tickets for Air New Zealand’s New York service will go on sale soon, subject to regulatory approvals and landing slot confirmation. At a flight time of 15hr 40m northbound and 17hr 40m southbound, the 14,178 kilometer route will be Air New Zealand’s longest and the 5th longest in the world by distance.

To direct capacity to faster-growing markets, the airline has also made the difficult decision to withdraw from its daily Los Angeles-London service from October 2020. Los Angeles-London will operate as scheduled until October 2020 and no tickets have been sold beyond this date. Air New Zealand has chosen to announce the withdrawal more than a year in advance to allow time to support its people and to avoid any impact to customers booked to travel.

Air New Zealand Acting Chief Executive Officer Jeff McDowall says while it’s hard to farewell such an iconic route, the airline must remain focused on markets with the greatest opportunity for long-term profitable growth. Los Angeles-London has been a flagship route for Air New Zealand and an important link connecting New Zealand and Europe since its launch in 1982, however McDowall says market dynamics have affected performance in recent years.