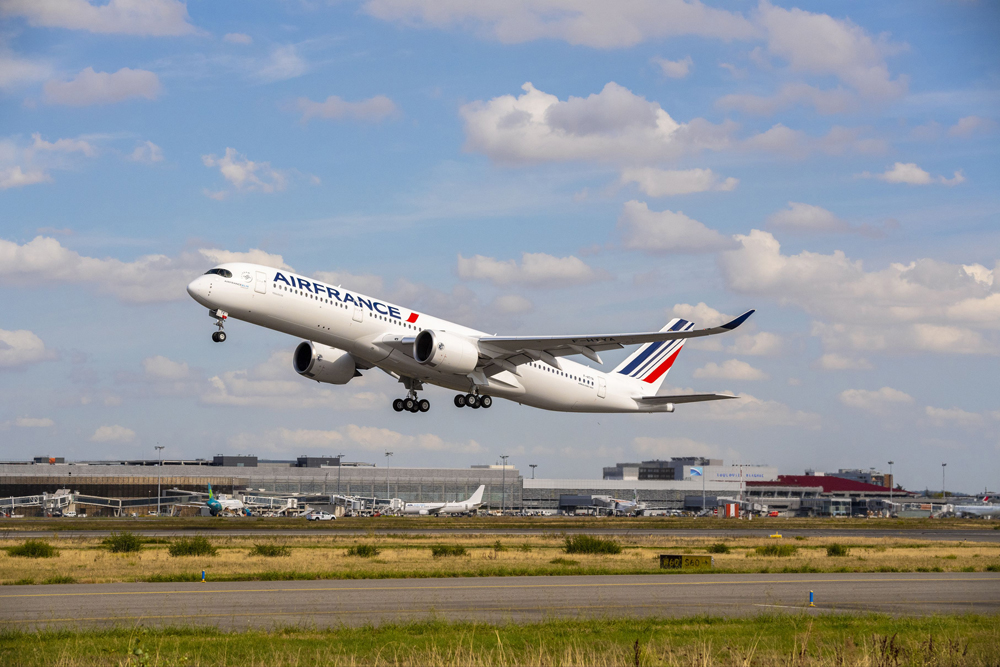 The Air France – KLM Group has decided to place a firm order for 10 additional Airbus A350-900s, which will take its total order for the type to 38 aircraft. The A350s will be operated by Air France, which already has 3 in its fleet, and will replace the A340s and A380s.

“Rationalizing and modernizing the fleet is central to our effort to regain our leading position in Europe”, said Benjamin Smith, CEO of Air France-KLM Group. “It will strengthen our performance from both an economic and operational standpoint, and will help us deliver on our ambitious sustainability agenda. Offering a 25% reduction in fuel consumption compared to previous generation aircraft, the Airbus A350-900 is a jewel of European expertise and a passenger favorite. We are excited to see it become a core asset of the Air France fleet.”

“Ben is leading an impressive transformation at Air France-KLM and we feel honoured that our A350 aircraft have been selected as part of this endeavor.” said Guillaume Faury, Airbus Chief Executive Officer. “We sincerely thank Air France-KLM for the confidence placed in us.” 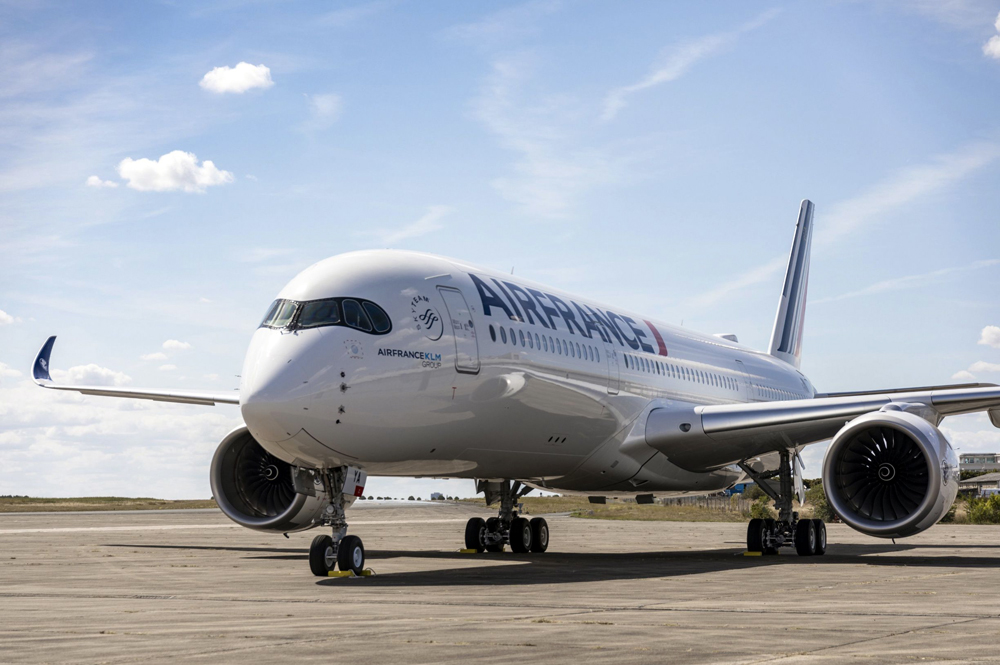