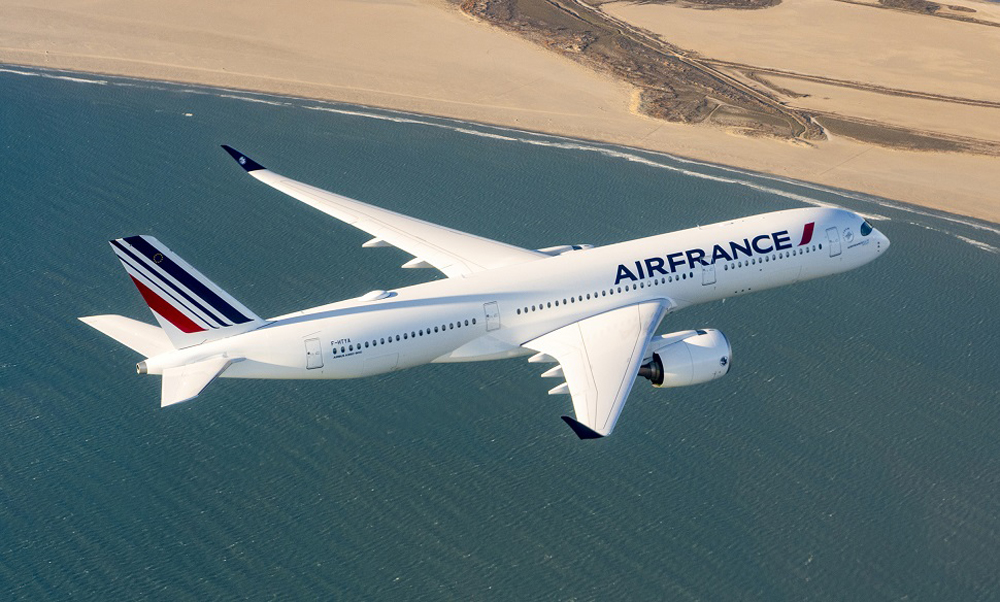 Following several weeks of discussions with the French state and banking institutions,
the Air France-KLM Group and Air France were able to finalize the various components of a support mechanism dedicated to Air France. On the other hand, the Dutch government intends to support KLM with 2-4 billion EUR.

The support mechanism for Air France is comprised of:

– A French state-backed loan of €4 billion granted by a syndicate of six banks to Air France-KLM and Air France. The French state is guaranteeing this loan up to 90%, and it has a maturity of 12 months, with two consecutive one-year extension options exercisable by Air France-KLM;

– A direct shareholder’s loan of €3 billion from the French state to Air France-KLM with a maturity of four years, with two consecutive one-year extension options exercisable by Air France-KLM.

This aid mechanism, which remains subject to approval by the European Commission, will enable the Air France-KLM Group to provide Air France with the means necessary to meet its obligations by continuing its transformation in order to adapt in a sector that the global crisis will severely disrupt. The Dutch state has also stated its intention to support the KLM Group. Discussions to finalise the aspects and conditions of an additional aid are ongoing.

“On behalf of our Group and its employees, I would like to thank the French state and our banking partners for their support in ensuring the future of the Air France-KLM Group,” said Benjamin Smith, CEO of the Air France-KLM Group. “This aid, along with the Group’s action plan, will enable us to withstand this crisis and foresee the future of Air France-KLM with ambition and determination. We are a strong Group and we are united in face of this crisis. I would like to once again salute the exceptional commitment of our employees for their dedication to the repatriation of our fellow citizens, the transport of medical equipment, and maintaining the essential links with territories.” 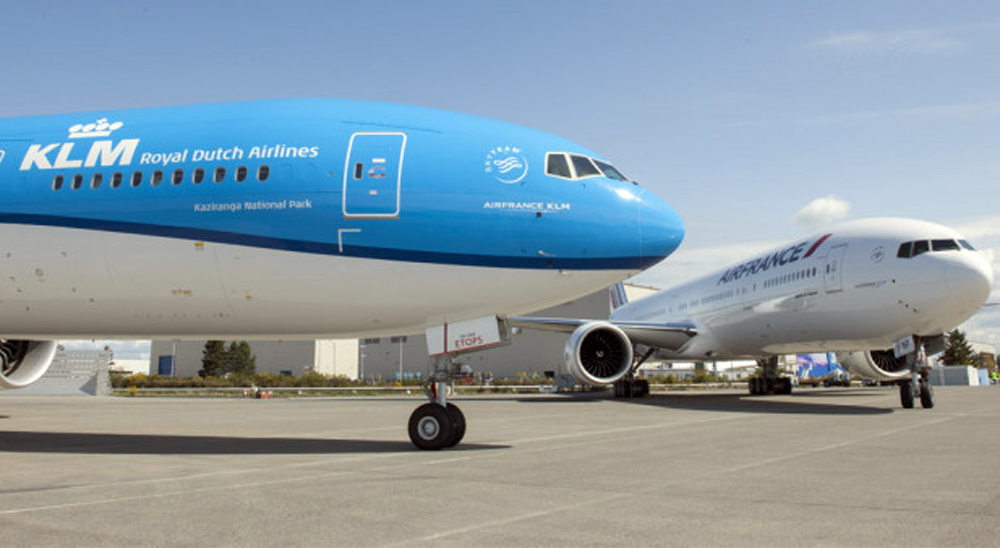 The impact of the ongoing Covid-19 crisis on the entire airline sector, and consequently KLM, is unprecedented. Since the start of this crisis, numerous steps have been taken to tackle the situation head on and to preserve cash. On 9 April, Air France-KLM made it known that it would require additional liquidity in the third quarter of 2020. Intensive talks have been taking place between the different parties, including between Air France-KLM and the French government, and between the Dutch government and the KLM Group.

The scale of the public interest in the route network KLM operates from Schiphol, last year led the Dutch government to acquire a 14% share in Air France-KLM. In the face of the Covid-19 crisis, the Dutch government has once more voiced its support for the KLM Group. The Dutch government and KLM are still discussing the details of the aid package and the conditions that will be attached. Dutch government ministers Hoekstra and Van Nieuwenhuizen explained the government’s intentions at a press conference this evening. The aid package will come in the form of state guarantees and loans amounting to between two and four billion euros.

“On behalf of all KLM’s employees, I would like to express my deep gratitude and appreciation for this strong and significant support from the Dutch government. KLM’s 30,000 highly committed employees want to continue to play an important role in Dutch society in the future too, connecting the Netherlands to the world and the world to the Netherlands. The ministers highlighted KLM’s position as a major employer and its vital importance to the Dutch economy. KLM intends to lead the field in its ambitions and to play a pioneering role in sustainability. Air France and KLM are currently weathering a storm of unparalleled magnitude. The Dutch government has responded with aid on an equally unprecedented scale. The Netherlands can be assured of our total commitment to living up to the trust that has been placed in our company”, said Pieter Elbers, KLM President & CEO.