Air France and KLM will continue operating flights to USA 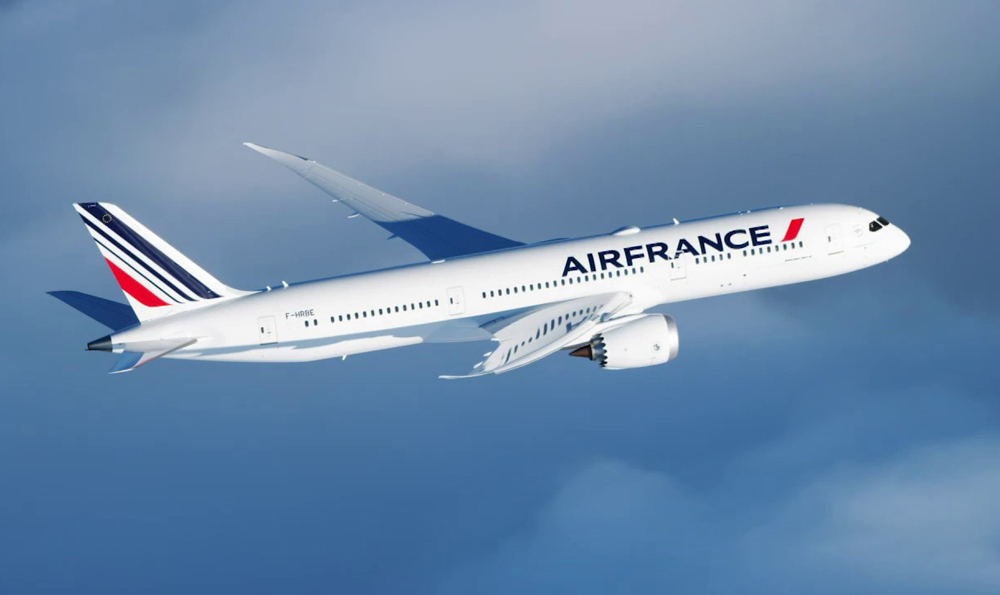 Air France flights to and from the United States are operating as normal on 12 and 13 March 2020. From 14 to 28 March included, Air France plans to continue operations to Atlanta, Chicago, Detroit, Los Angeles, New York JFK, San Francisco and Washington. At this stage, Air France is awaiting clarification from the US authorities on the possibility to continue service to Miami, Boston and Houston.

Air France has taken note of the US Department of Homeland Security (DHS)’s announcement of new United States border restrictions as of 14 March 2020. Air France is working with its partners KLM, Delta Air Lines and Virgin Atlantic on implementing a plan to continue service to the United States for its customers beyond 28 March 2020.

Due to the coronavirus and in order to safeguard the health of customers and employees, KLM will examine on a daily basis whether adjustments to the network are necessary and what operational measures need to be taken. As it now stands (12 March 2020), KLM will maintain the network to destinations in the US where passengers are screened, for the next two weeks as long as possible, also to give customers the opportunity to travel home. The current flight information can be found on KLM.com and in the KLM app. KLM will keep a close eye on all developments and is in direct contact with the health and aviation authorities.

As a reminder, on March 11th President Donald J. Trump signed a Presidential Proclamation which suspends the entry of most foreign nationals who have been in certain European countries at any point during the 14 days prior to their scheduled arrival to the United States. This does not apply to legal permanent residents, immediate family members of U.S. citizens, and other individuals who are identified in the proclamation. These countries, known as the Schengen Area, include: Austria, Belgium, Czech Republic, Denmark, Estonia, Finland, France, Germany, Greece, Hungary, Iceland, Italy, Latvia, Liechtenstein, Lithuania, Luxembourg, Malta, Netherlands, Norway, Poland, Portugal, Slovakia, Slovenia, Spain, Sweden, and Switzerland.