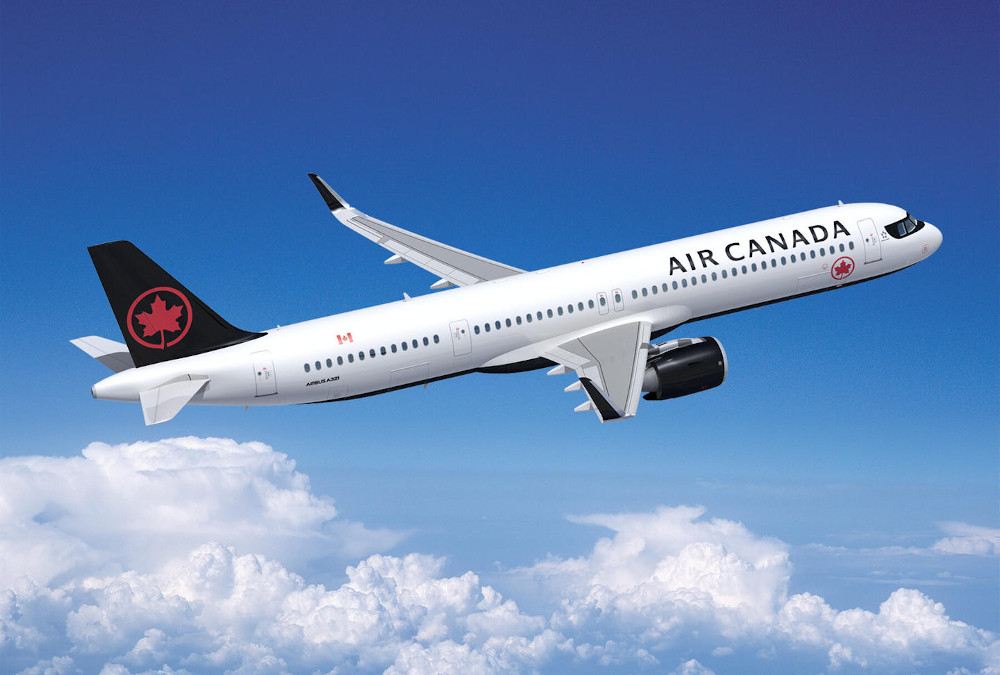 Air Canada has confirmed an order with Airbus for six A321XLR aircraft. With this commitment, Air Canada’s A321XLR fleet will comprise 26 aircraft including 20 additional A321XLRs the carrier is acquiring through lessors. Deliveries will start in 2024.

Air Canada’s A321XLRs will feature 14 lie flat Air Canada Signature Class seats & 168 Economy seats. The A321XLR is a perfect fit for Air Canada’s fleet, given its history of operating the entire A320-Family as well as Airbus’ long-range A330-300 widebody and more recently, Airbus’ latest-generation single-aisle aircraft, the A220.

The new Airbus A321XLR aircraft is an ideal replacement for older and less fuel-efficient aircraft. The latest generation Single Aisle jet will allow Air Canada to add new destinations in the most sustainable way.

The A321XLR will deliver an unprecedented single-aisle aircraft range of up to 4,700nm, with 30% lower fuel consumption per seat compared to previous-generation aircraft as well as reduced NOx emissions and noise. The aircraft will feature the Airbus Airspace cabin, offering a next level of long-haul comfort to passengers.