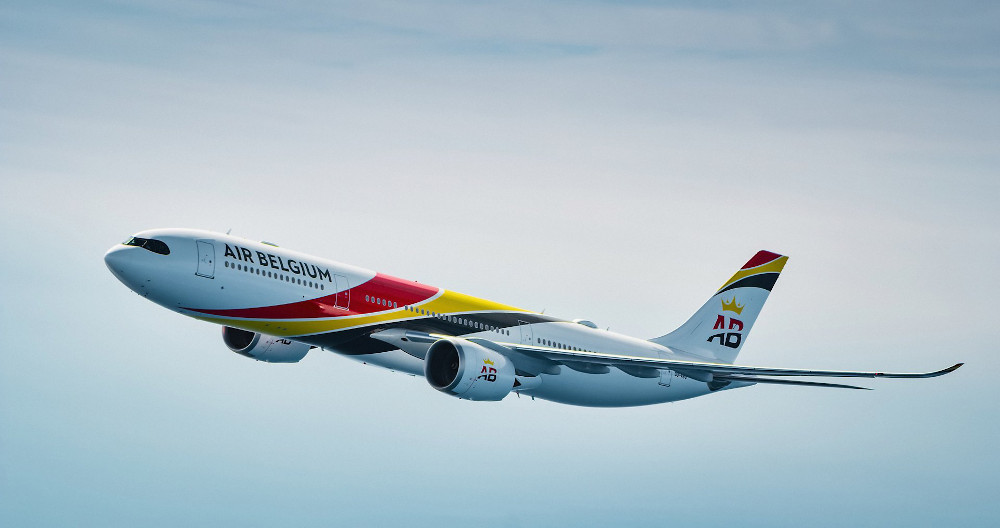 Air Belgium has taken delivery of the first of two A330-900. The aircraft is configured with 286 seats in a three-class layout: 30 lie-flat Business Class, 21 Premium Economy, and 235 Economy.

Air Belgium will deploy the aircraft on routes connecting Brussels to long-haul destinations. The aircraft is furnished with the Airspace cabin. All seats are equipped with the latest-generation, in-flight entertainment system, on-board wifi and mood lighting. The Belgian carrier currently operates an all-Airbus widebody fleet comprising A330-200F and A340-300. The A340s will be gradually replaced by the A330neos.

With an order book of more than 1,800 aircraft from 126 customers at the end of September 2021, the A330 remains the most popular widebody family aircraft of all time. 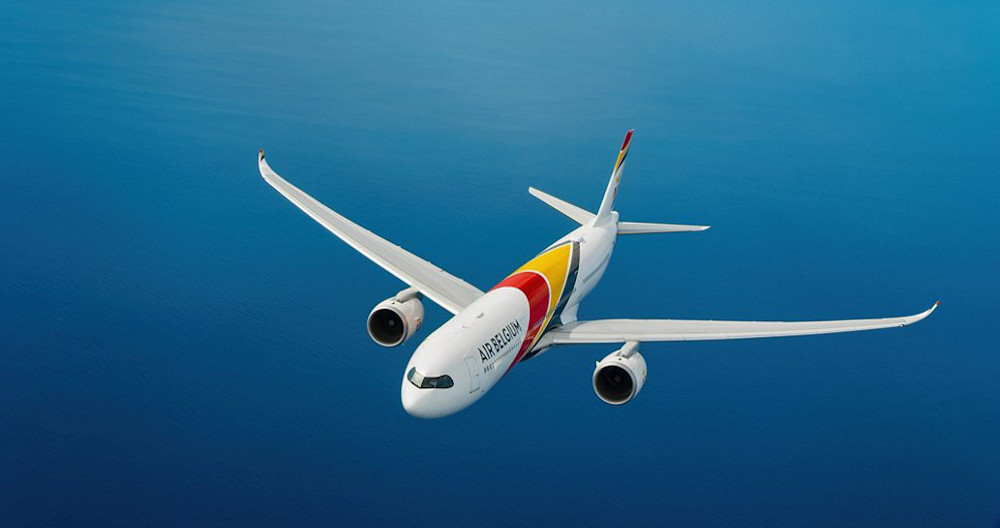 We're thrilled to welcome @Airbelgium to the #A330neo family as they take delivery of their 1st aircraft. W/ a 3-class #AirspaceCabin for more comfort, less CO2 & noise emissions, this aircraft is the new way to go for flights from Brussels to long-haul destinations.
📷 E. Magnan pic.twitter.com/gsy2eZM9Dp