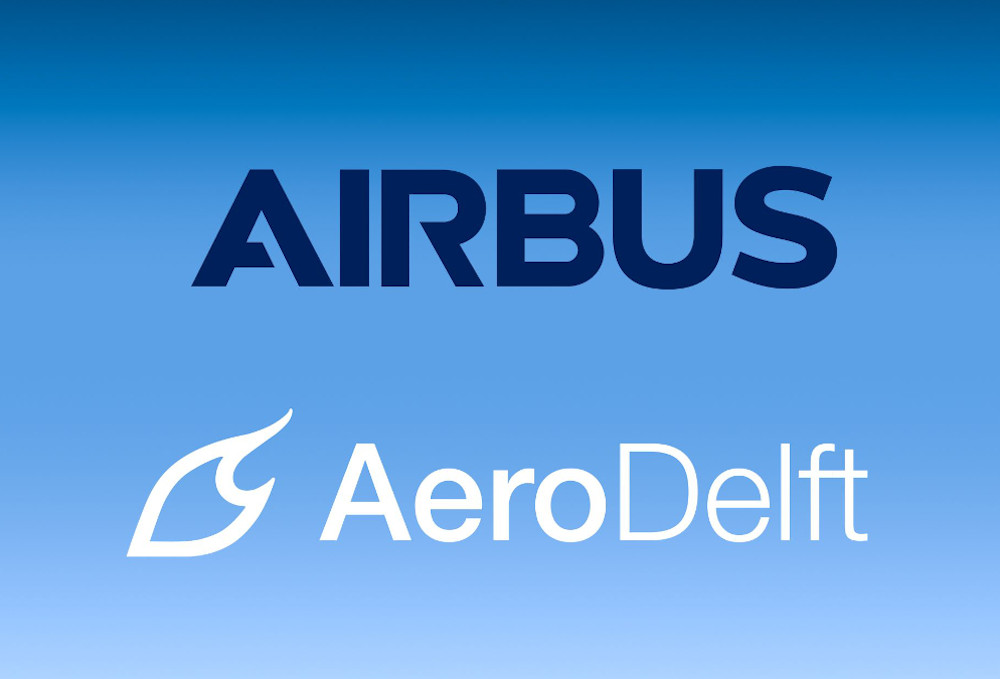 Airbus and student team AeroDelft have signed a partnership agreement. With this agreement Airbus will work alongside AeroDelft on Project Phoenix, supporting the team’s academic research into hydrogen powered aviation.

AeroDelft is an interdisciplinary student team of more than 50 university students based in Delft, the Netherlands. The team’s mission is to prove and promote liquid hydrogen as an alternative to conventional fuels in aviation. To realise this mission they started the aforementioned Project Phoenix, designing and manufacturing two liquid hydrogen-powered aircraft. 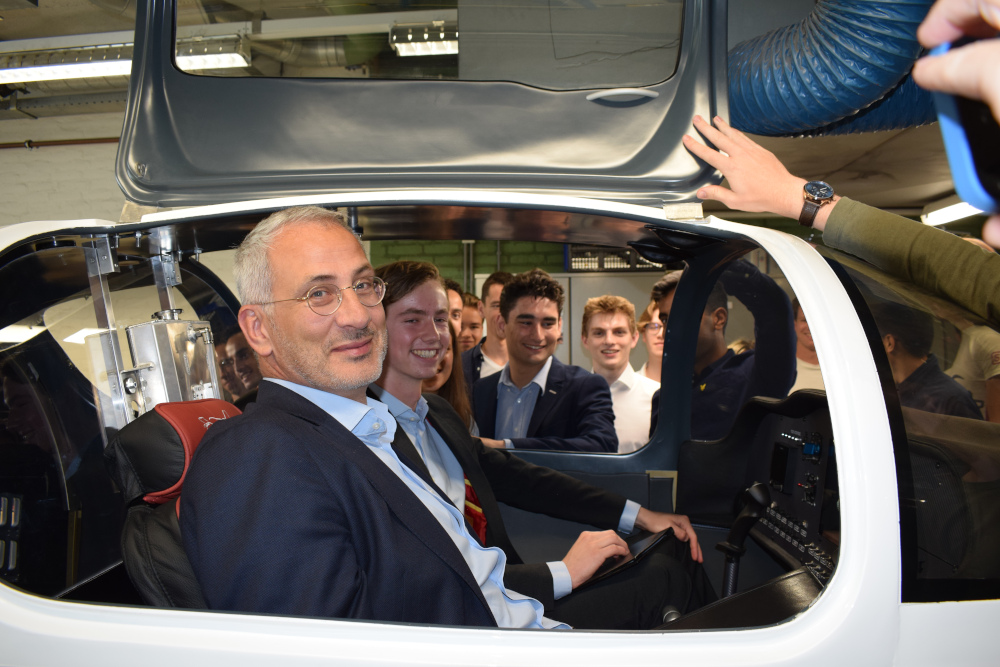 This partnership further solidifies Airbus their commitment to a net zero aviation sector, and interest in liquid hydrogen fuel cell powered aircraft. Airbus has long been a pioneer in the hydrogen aviation movement with its established ZEROe program. Working with the student team ensures key knowledge sharing between industry and students. In the coming months they plan to begin collaboration in key aspects of various subsystems, accelerating the aviation industry’s overall transition to a zero emission future. 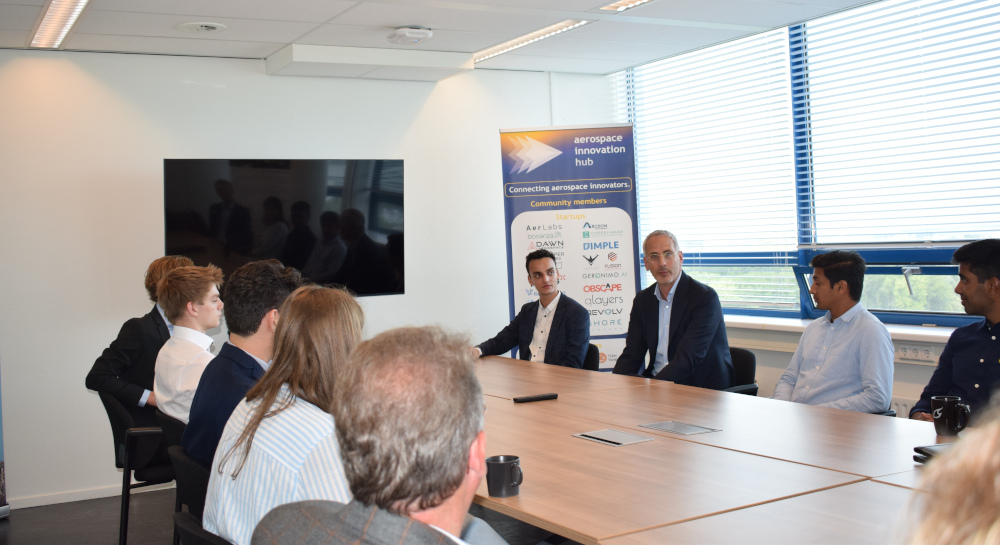 Rob Postma, CEO of Airbus Netherlands: “We are determined to make climate neutral aviation a reality and believe hydrogen is a very promising way to do so. We are thrilled to see that AeroDelft and a whole new generation of aerospace students share the same ambition. What AeroDelft has achieved so far is quite impressive and we need to join forces with everyone out there willing to put their brain and energy into the biggest challenge our aviation industry is facing – but also the most exciting one: zero-emission flight.” 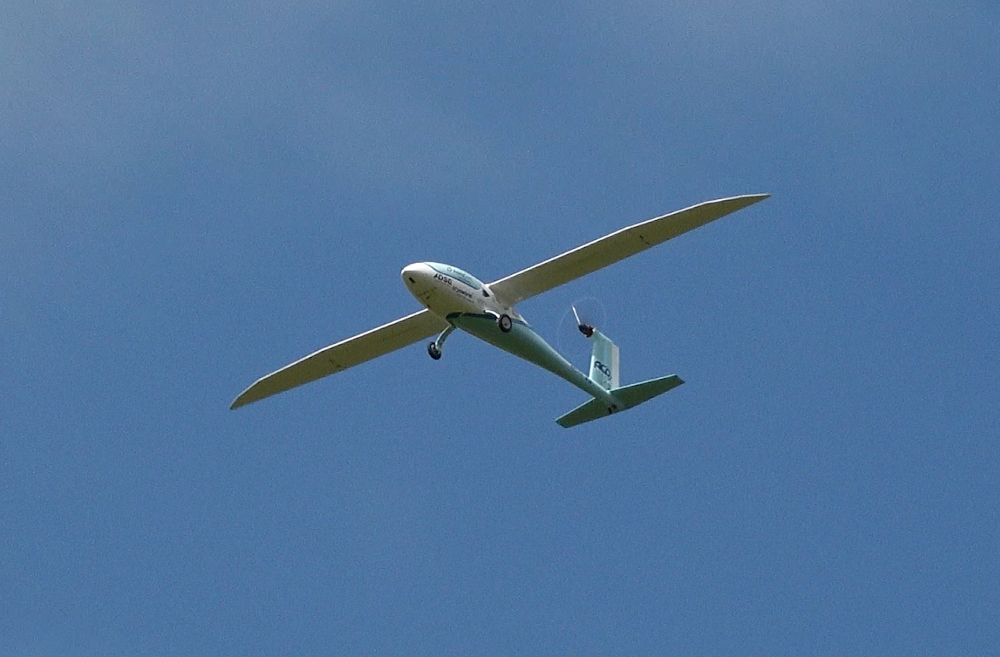