According to Ukrainian government officials, the Antonov An-225 Mriya has been destroyed 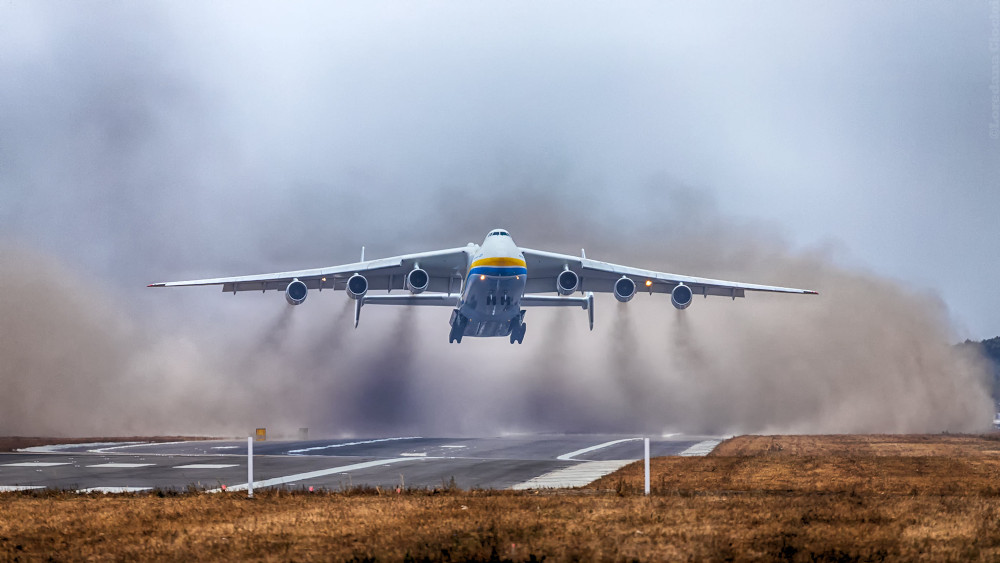 Looks like the world’s only flying Antonov An-225 (UR-82060) Mriya has been destroyed in the wake of Russian attacks on Hostomel Airport. The info was posted on Twitter by two Ukrainian government officials on Sunday afternoon. Antonov Company hasn’t confirmed the info, but didn’t deny it either.

Below, the tweets stating the destruction of Mriya and Antonov’s response. Photo: Loredana Cioclei.

This was the world’s largest aircraft, AN-225 ‘Mriya’ (‘Dream’ in Ukrainian). Russia may have destroyed our ‘Mriya’. But they will never be able to destroy our dream of a strong, free and democratic European state. We shall prevail! pic.twitter.com/TdnBFlj3N8

The biggest plane in the world "Mriya" (The Dream) was destroyed by Russian occupants on an airfield near Kyiv. We will rebuild the plane. We will fulfill our dream of a strong, free, and democratic Ukraine. pic.twitter.com/Gy6DN8E1VR

Update on the information of #AN225 "Mriya" aircraft: Currently, until the AN-225 has been inspected by experts, we cannot report on the technical condition of the aircraft.