9.6 million passengers have flown with flydubai in 2019 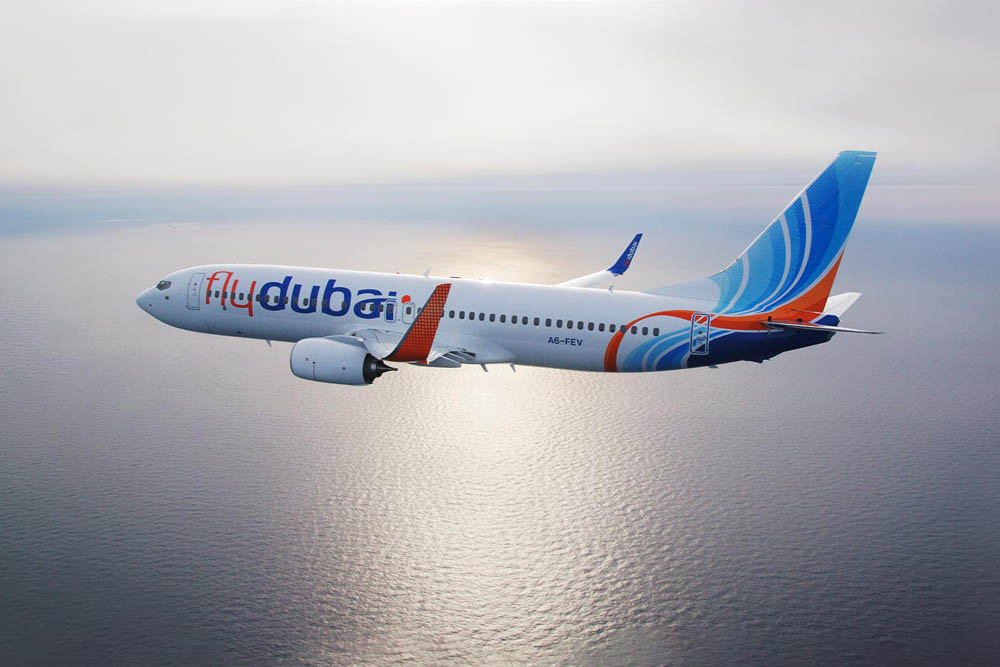 Today, flydubai has announced its Annual Results for the reporting period ending 31 December 2019. flydubai reports total annual revenue of USD 1.6 billion compared to USD 1.7 billion last year, a decrease of 2.6%, and a profit of USD 53.9 million. Also, flydubai – which carried 9.6 million passengers in 2019 – announced that it has reached an interim settlement agreement with Boeing for 737 MAX grounding.

Ghaith Al Ghaith, Chief Executive Officer at flydubai, commenting on flydubai’s 2019 Annual Results: “We have had to manage a number of unprecedented issues faced by the aviation industry. Our Results demonstrate that we have capitalised on the strong fundamentals in our business, but it is regrettable that our growth strategy has been significantly impacted by the grounding of the Boeing 737 MAX. Whilst 2019 has seen a return to profitability it does not reflect the loss of market position and the unfilled opportunities flydubai could have exploited.”

Francois Oberholzer, Chief Financial Officer at flydubai, said: “We have had to be even more flexible with the abrupt interruption of our growth and fleet strategy. We have kept a firm grip on the business against the continued uncertainty created by the grounding. Direct operating costs reduced by 17.8%, whilst we saw double digit growth in our yields minimising the reduction in revenue to 2.6% compared to a fall in capacity of 15.8%. Furthermore, we successfully refinanced our debut 2014 Sukuk during this financial year.

Network and new route launches: flydubai started direct flights to Krabi in Thailand on 12 December. The daily flights are operated via a short stop in Yangon, Myanmar and are codeshared with Emirates.

737 MAX aircraft: 11 Boeing 737 MAX 8 and 3 Boeing 737 MAX 9 aircraft remain grounded. These aircraft will not rejoin the operating schedule until regulatory approval has been received from the General Civil Aviation Authority (GCAA) and the regulatory authorities in the jurisdictions where the airline flies.

Flight cancellations: flydubai continues to ensure that it has optimised its schedule however 19% of its flying schedule has been cancelled as a result of the grounding.

Fleet size: at year end 45 aircraft were operating on the flydubai network which included its 42 Next-Generation Boeing 737-800 aircraft in addition to three aircraft leased from Smartwings.

Headquarters: construction of flydubai’s new head office is underway and is due to be completed in 2020.